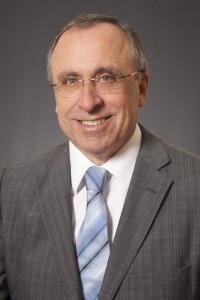 Although more than 20 professors have worked or currently work with OLS, its CEO and Academic Director is Professor Tomas Casanovas Martinez. Here are some of his credentials:

SUMMARY OF HIS PROFESSIONAL CAREER.

SUMMARY OF HIS ACADEMIC ACTIVITY.